This webpage is dedicated to the implementation of satellite systems. We are in business but its promoting webpage is still under construction. If you however can’t wait for more information please send us an email with your questions or requests to request@nwns.org 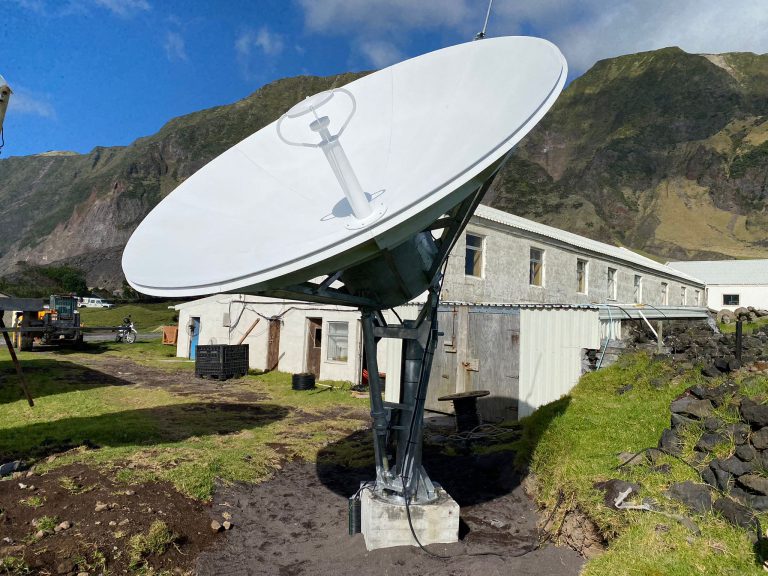 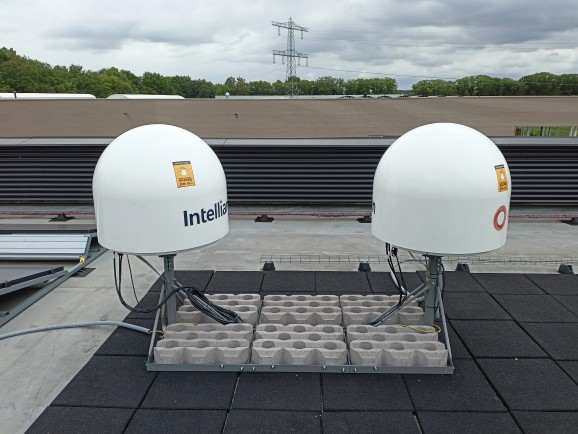 Satellite communications’ ground segment has all too often been considered the less interesting, non-identical twin, to the satellites we place into orbit. Launches and the orbiting of spacecraft are “sexy”; outdoor and indoor units on Earth do not have the same visual impact. However, all this is changing, and the industry has already coined the name “New Ground” to complement the now quite familiar term “New Space”.

The digital divide has become more obvious than ever. The launching new satellites into various orbits is opening the door to more real-time connectivity, but all the new connectivity possibilities – from higher frequencies, lower latency, higher throughput, and gain – will only be fully leveraged from automation of networks on the ground and new antennas that can receive and transmit satellite signals efficiently across different satellites and constellations.

All these systems need to be installed and maintained and this is exactly what NWNS does for its customers world-wide.

NWNS provides rapid response and scalable resources to complete projects world-wide. With the combination of local resource partners – augmented by our highly skilled installation engineers, NWNS offers unmatched levels of integration and maintenance quality. Our local partners, with oversight by the USSI Global Program Manager & Project Engineer, may complete on-site integration work, as well as site-specific engineering and preventative / reactive maintenance tasks. By adding this element to the “end to end” logistics solution, our customers would effectively be working with one global implementation and maintenance partner.

Maintenance Services
NWNS provides a worldwide reach in order to meet SLAs and mission critical restoration. For customer support after the installation, NWNS local partner resources may be trained and retained for future preventative and reactive maintenance services. This approach provides the most efficient responses via a consistent resource pool. In most cases, the resources involved in the build may actually be employed for the reactive and preventative maintenance support as well.